ULI San Antonio 2021 Annual Sponsors receive two comp tickets to this event.
Please email sanantonio@uli.org to register.
Register Yourself Register Two or More
View Event Attendees
Join ULI San Antonio members on April 15, 2021 for a Happy Hour tour of the Red Berry Estate, the recently completed centerpiece of a long-awaited $61.8 million mixed-used development project owned and operated by the prominent event and catering company, The RK Group. We will also tour The RK Group's new headquarters facility across the lake. You have to see it to believe it...don't miss this chance!
HISTORY OF THE RED BERRY ESTATE
Built in 1951 by an eccentric Texas politician, the estate changed hands several times over the years. But between 2012, when the City of San Antonio purchased the sprawling estate for $2.25 million, until 2019, the mansion sat mostly empty.  In 2018, a public-private partnership between the City’s Housing Trust Public Facility Corporation and The RK Group kicked off a project that would open wide the once-luxurious estate and welcome a new era of visitors. Renovations to the mansion, which began in Nov. 2019 and were completed by Joeris General Contractors in the summer of 2020, turned the myriad rooms into spaces more suited for elegant events and receptions.  The NRP Group was also a partner in the project and developed a new mixed-income, multi-family housing development that hugs the eastern shore of the lake and a trail system extension to the west.
The Red Berry Estate is the only lakeside event venue in San Antonio, offering guests the luxury of an expansive estate just minutes from downtown.  The mansion and property were not only lovingly restored, but transformed to be a more accommodating, spacious, modern and breathtaking venue. Now with its original grandeur and mystique enhanced, the Estate features ample indoor entertaining space, including two separate event ballrooms, as well as new large outdoor spaces – a new Lakeside Veranda, Lakeside Lawn and Lakeside Fountain areas. The restored 12-acre lake provides an unrivaled backdrop, featuring in-lake fountains and views of downtown San Antonio, just a few minutes away.
Designers worked to capture the essence of the property’s storied past, highlighting the charm and mystery of that period, and retell the story of these elaborate times to today’s modern guests. Interior design is a combination of Hill Country sheik and Great Gatsby opulence, while incorporating artistry equestrian sport throughout to pay homage to both the property’s original founder and work The RK Group does supporting events at  the Kentucky Derby Museum and at prestigious racetracks around the Country.
The entire vista that is the Red Berry Estate – the mansion, its water features, and new lakeside venue – is visible from the lobby of The RK Group’s massive new headquarters building that sits to the south side of the lake. The second half of the tour will showcase this amazing facility that houses The RK Group's comprehensive roster of hospitality and culinary services.
PROGRAM ITINERARY:
5:00pm - Come early to find out more about ULI/SA, with Membership Chair Jeremy DeLaHoussaye
5:30pm - Registration Check-In and self-guided tour of the Red Berry Estate / Cocktails & Appetizers will be served
6:15pm - Program presentation begins with brief presentations by Lori, Jamie, Gary & Nick
6:30pm - Relocate to RK Group Headquarters building for tours & cocktails
7:30pm - Event ends 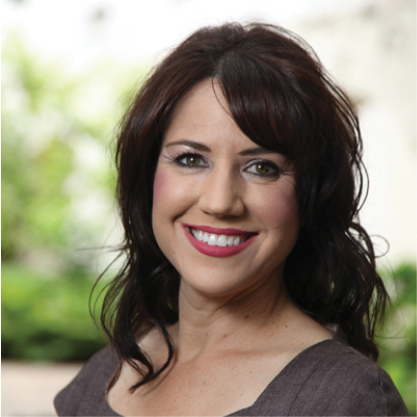 Lori Houston
Assistant City Manager
City of San Antonio
Lori Houston was appointed Assistant City Manager in July of 2015. Prior to her arrival to the City Manager’s Office she served as the Director of the Center City Development & Operations Department. Ms. Houston was essential in bringing a grocery store to downtown. Through her leadership, the City has facilitated the development of an additional 49 housing projects that will ultimately yield 6,275 housing units in the downtown area. These projects represent an investment of over $1 billion in downtown San Antonio. Ms. Houston led the redevelopment of Travis Park and the formation of a committee to re-imagine Alamo Plaza. She also successfully spearheaded the effort to negotiate a public private partnership deal that will result in a consolidated office tower for City operations and forever alter San Antonio’s skyline with the construction of the first new office tower downtown since 1989. 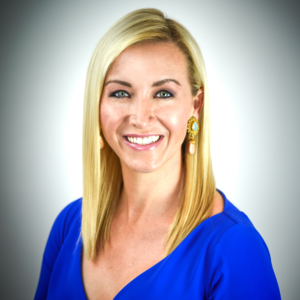 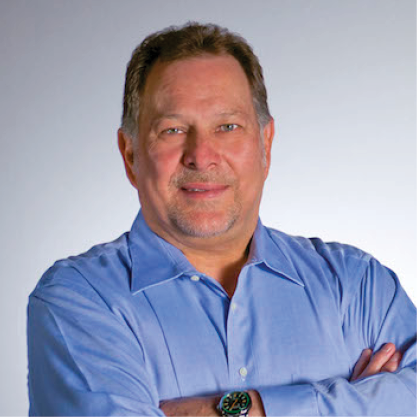 Gary Joeris
Chief Executive Officer
Joeris General Contractors
As Chief Executive Officer of the company, Gary Joeris is responsible for formulating short-term and long-term goals, as well as company policies, in order to achieve overall corporate objectives that align with the firm’s mission, vision and values. During his more than 30-year career in commercial construction, Gary has adhered to and deepened the same high-quality business ethics on which his father built the firm. He is active in each project, and his strong leadership and management skills have been key factors in the firm’s continued success. In addition, Gary is actively involved in many business and community organizations. Gary is an employee owner of Joeris General Contractors, Ltd. 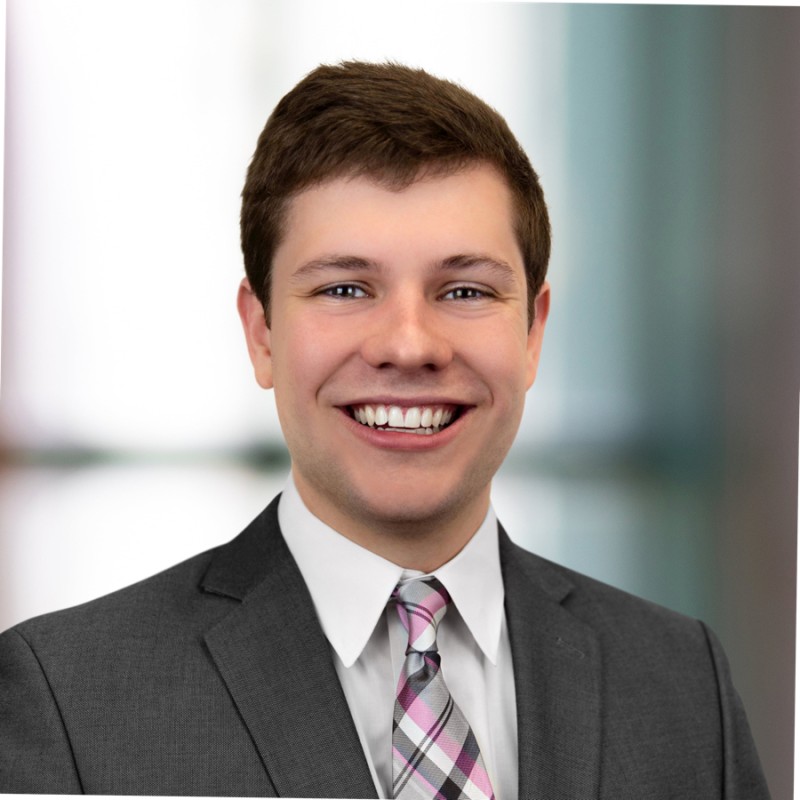 TOUR SAFETY PROTOCOLS
Precautions will be taken to make  this a safe event for attendees, including the following:
1. All attendees will have their temperature taken upon entrance.
2. Masks will be required for everyone in attendance when not eating or drinking.
3. Hand sanitizer will be available in multiple locations.
4. Red, yellow & green wristbands will be available for attendees to signal their comfort level.
ULI San Antonio Event Waiver and Release:I understand that my participation in the Event involves a certain degree of risk of loss, harm or injury to my person or property, including, but not limited to, harm from contracting COVID-­­19 or other viruses, acts of God, theft, fire or accident. I also understand that participation in this Event is entirely voluntary and requires attendees to abide by any applicable rules of conduct or local or state laws that may be announced at any time during the Event, which may include wearing personal protective gear and engaging in social distancing. While ULI is the sponsor of this Event and takes commercially reasonable steps to require the Event facility to maintain the venue in a safe and healthy condition, I understand and acknowledge that ULI has no direct control over and is not responsible for the acts or omissions of the facility or others involved in producing this event. I have carefully considered the risk involved and by registering for this event, waive and release ULI and all its officers, directors, employees, staff, volunteers, faculty and affiliates from any and all claims, damages, injuries, or expenses that I may incur from my participation in this Event.

This four-session educational series is presented in one-hour topical segments by the ULI Greenprint Center for Building Performance.

Get the big-picture thinking and actionable insights you need – now.