Renowned land use experts who spent the past week looking at how to make Hemisfair’s final phase of redevelopment a “great public place” envision a new urban neighborhood that serves a demand for inner-city housing while paying homage to the residential history of the land before the world’s fair of 1968.

A ULI Advisory Services Panel was recently in San Antonio to tour the Hemisfair site and gain insight on the plans for it. The group paid particular attention to Hemisfair’s eastern zone, which includes a Tower Park site expected to help anchor the broader redevelopment. It has also interviewed dozens of local industry leaders in the public and private sectors.

The independent panel, which presented its findings and advice Friday at a meeting of the Urban Land Institute (ULI) of San Antonio, recommends retaining some of the historically significant structures, redeveloping others, and creating green spaces and pedestrian connectivity both within the park and with the surrounding neighborhoods.

One possibility for the easternmost section of Hemisfair — which is between Interstate 37, the University of Texas at San Antonio’s Institute of Texan Cultures and the back of the Henry B. Gonzalez Convention Center — is vertical office development that could benefit from interstate access and exposure, Andujar said.

“The biggest takeaway from this should be that San Antonio is going to grow. There is going to be a demand for housing in this area, and it’s a good site for that,” Rose said. “There is a great opportunity with that development.”

“We are reaffirmed that mixed-use, multi-story, dense residential development is a good plan at this moment,” Andres Andujar commented.

Rose said if HPARC officials can deliver on their ideas and leverage his group’s outside perspective, the impact of redevelopment, decades in the making, could have a transformational impact on a larger downtown area — even east of an interstate that has long been a barrier.

“At the end of the day, you want to deliver to the community something that it can accomplish, valuable information,” Rose said. “There is a lot of work to be done and only so far that we can dive in. We are just a starting point, a repository of ideas. That’s the essence of our message.”

ULI’s advisory services panel is composed of land use, real estate, urban planning, and parks experts who represent ULI and provide multidisciplinary advice on complex land use and real estate issues such as Hemisfair. Since 1947, the advisory panels have studied more than 700 projects with the goal to offer creative, practical solutions for land use projects, such as downtown redevelopment, land management, and parks..

“ULI’s engagement on this process means Hemisfair is on the map nationally,” said Andres Andujar, Hemisfair CEO. “We’re pleased the panel agrees that development led by housing is how the world’s best public places get built.

For Tower Park, some of the panel’s suggestions included:

A formal, printed report will be completed soon. In the meantime, you can VIEW THE ULI ADVISORY SERVICE PANEL’S PRESENTATION HERE. 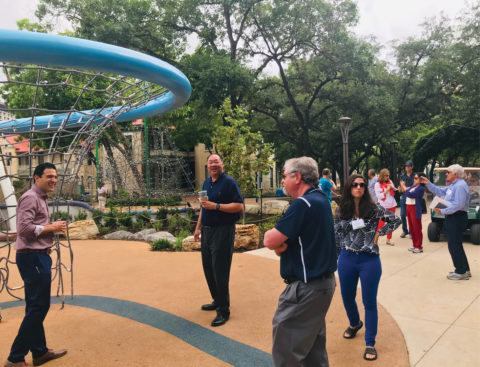 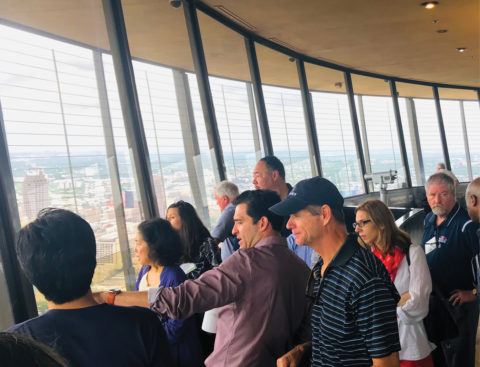 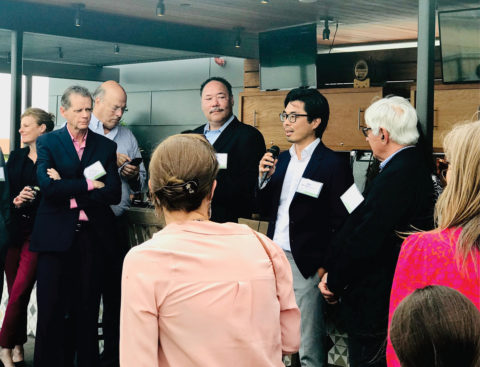